Friday after work I did not feel like this trip was a good idea. I was tired and a bit discouraged. Through the night on two trains for just another half marathon. I ran too many half marathons this year already. Yet, my tickets were booked, my son Ivan (6) was very excited, my wife looked forward to a bit of alone-time. Gagan was (as always early) waiting when we got to the railway station just before 5pm.

The journey was fine. Nainital was great. Especially the lake (which is the “tal” in Nainital) 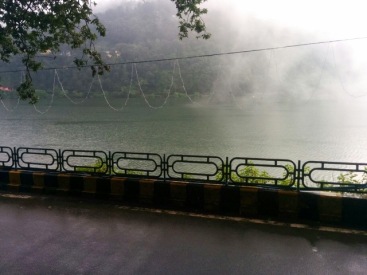 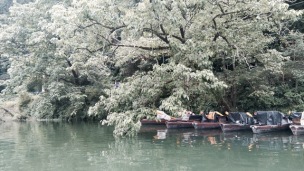 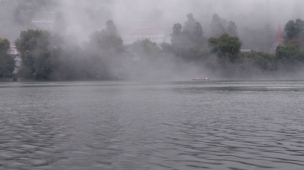 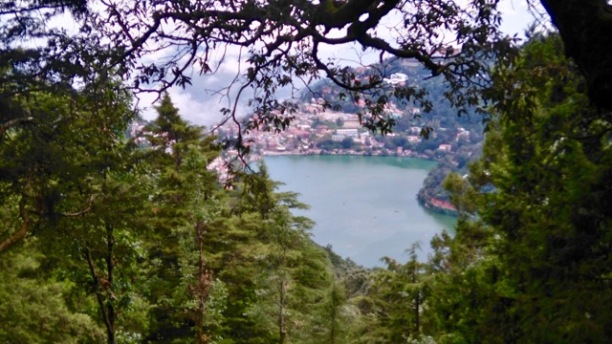 We had a great time… Just got a bit too much of the sun.

The race was for the most part well organized. It was the NNMMM, Namah Nainital Monsoon Mountain (half)Marathon. I have never seen so many hydration points.  A tough route which was mostly up in the first half and down in the second. I was the second veteran (above 45) but consider the fact that there were only 7 or 8 of us… Time: 1:45. There were outstanding younger runners with the winner doing 1:12 which I think is great for the route. Thanks again to Ravinder’s wife who took care of Ivan while we ran.

We visited a waterfall 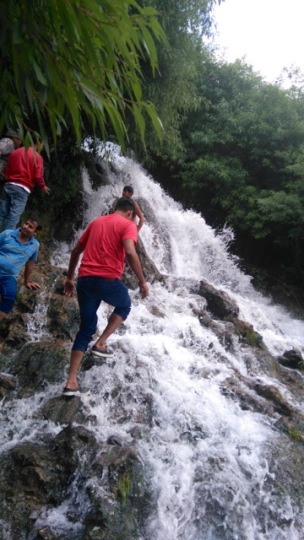 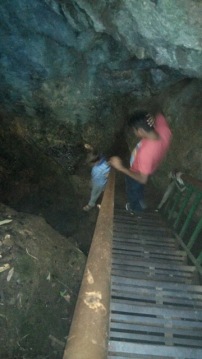 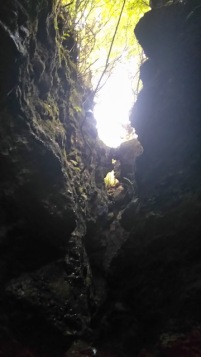 just walked around to enjoy nature 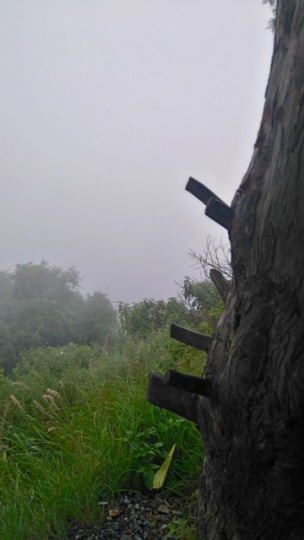 did some shopping and even went up with a cable car.

The only thing that was a bit tough was the 4 hours on “Morabadabdab” station Monday morning from 0:00 to 04:00. At least got some time to read Radical Trust by Joe Healy.

We Came back home around 11 AM and I was in the office by noon. Here is for me a challenge of a different kind for someone who have not programmed seriously for at least 3 years: learning Elixir and Phoenix with PostgreSQL and actually contribute to a project.

One thought on “Fun in Nainital”