After months of careful planning, preparation, and hard work, the marathon is done. Finished. There comes a time in every marathon where the pain is getting to levels where you just want it to stop. And then when you cross over the finish line the sweet relief and the exhilaration of the accomplishment just wash over you.

Today is Easter and on Friday we celebrated Good Friday when Jesus died on the cross. I was asked to say a few words in church about one of the seven things that Jesus said while hanging on the cross:

As a runner, I understand thirst. It is one of the elements of the suffering we endure. Thirst is also just one of the many sufferings that Jesus had to endure on the cross. He hung there because of love.

But then he also said:

He crossed the finish line. He accomplished his task. It was not for his own punishment that he hung there. It was for sinners like you and me. The holy dying for the unholy. The blameless taking the blame of whoever would believe in Him. It is finished. Sin was dealt with. The price was paid. What good works (see karma) can never do, was DONE.  Sin was finished off.

And then on that Sunday morning, there was an empty grave.  Death could not hold him. Jesus rose from the dead and appeared to many witnesses individually and in groups. There is no doubt that this actually happened. And he wasn’t a zombie or a spirit, but a flesh and blood real person who walked and ate and laughed with his disciples for another forty days before he went to be with his Father. Death was dealt a mighty blow and finished off.

Two thousand years later, this remains good news. This is my freedom, this is my hope. I am righteous through the death of Christ. I will live again even if I die. It is a done deal. It is finished.

“For God so loved the world that He gave his only Son so that whoever believes in Him will not perish, but have eternal life.” (John 3:16)

Some pictures taken yesterday during a 34k training run: 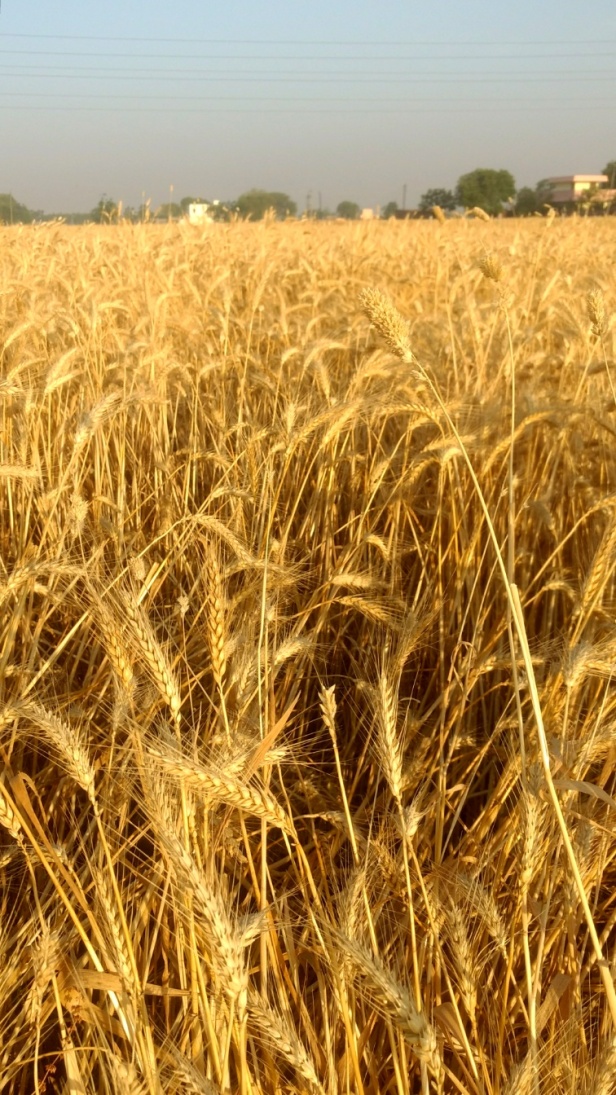