Anticipating a tough run and a great adventure, I headed out to Chitkara University (Rajpura) on my Suzuki 125cc at 4:25AM. Dodging moths on the highway must have been a premonition of what was to come in something that would have made a good episode of “Man versus wild.”

I had my hydration bladder which takes 2 liters of water, 2 bananas, 6 snickers, my belt with 500ml of Gatorade (and sachets with more), light, whistle, phone, cap. Just after 5am, I disappeared into the woods surrounding the SYL canal, in the dark of night. I planned to follow the canal for 35k, much of it new to me and with no clear trail. But I knew that there would be trails. As it turned out there were, but some only suitable for deer…

Initially, there were the spiders. More an irritation than a danger, it was creepy to keep on pulling their webs out of my face. It was only after the sun came up that I saw the size of some of the owners of those webs. Checking my GPS regularly I tried to find the best side of the canal to run on to try to avoid bundu bashing as much as possible. But I soon found myself on one of those deer-trails. It was slow going as I made my way (quite literally) through thorn bushes and deep undergrowth. Many times I came to the edge of a steep “cliff” where erosion caused sand to cave in and I had to find my way around it.

Twice I came to an unavoidable water crossing. I jumped the one with a bit of a run-up but sank ankle deep into the mud on the other side. The other time I could wade through, not bothering to take off my shoes.

I found that a better strategy was to run on the edge of the forest. On the one side you had rice or sugar-cane or corn fields and on the other side the forest. And in many places, there is a kind of jeep track on this border. This sometimes veered away from the forest at which point I had to decide to follow it and try to come back a bit further down or dive into the forest. Away from the forest, the sun was fierce. So the choice was between the sun or the thorns. As the sun became higher, the temperature went up to 36 degrees Celcius ( 97 degrees F)

I saw a snake in a clearing in the rice field. Another one (probably some kind of Cobra) came a bit too close for comfort.  I also saw a big lizard or was it an alligator? It was probably a meter long, green and yellow and fast.

I became slower and slower as the day went on. The heat was taking its toll. I filled up my water 3 times. I started feeling dizzy and found a stump to sit down on and rest for a while. But I could never sit for long. Keep moving, has always been my motto. I started singing worship songs in my head. That helped. I walked for 250 meters, ran 750 meters and repeat. Finally, even walking slowly was almost too much to bear. It was just the total lack of energy. I walked into a village and bought a coke. After having a good rest and a chat with the people who invariably gather to see this funny foreigner, I found I could run again.

around 65k I emerged from the forest to cross a road and saw an old man with a bicycle. He told me in Hindi that Chitkara was another 6k away. I ran most of this last stretch even though it was slow.  I came back to my bike exhausted, but happy. It was 71k and probably one of the most challenging, but best solo runs I’ve ever done. 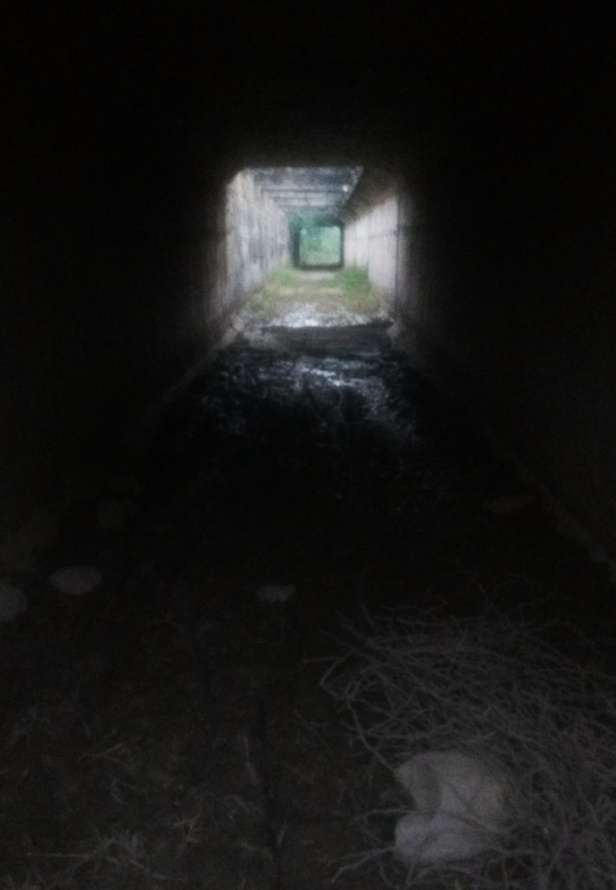 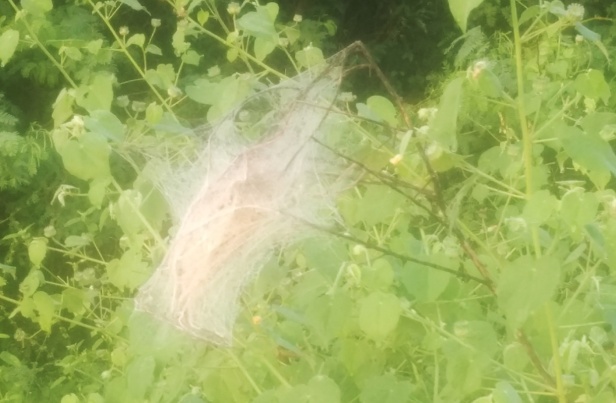 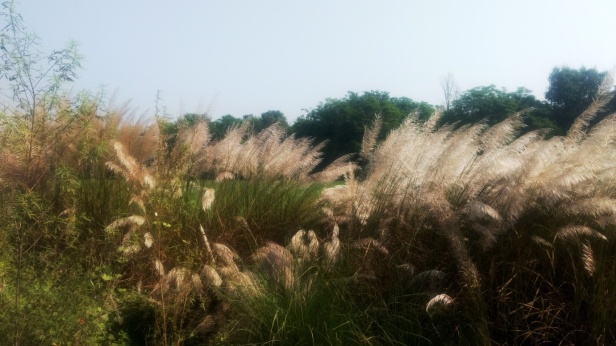 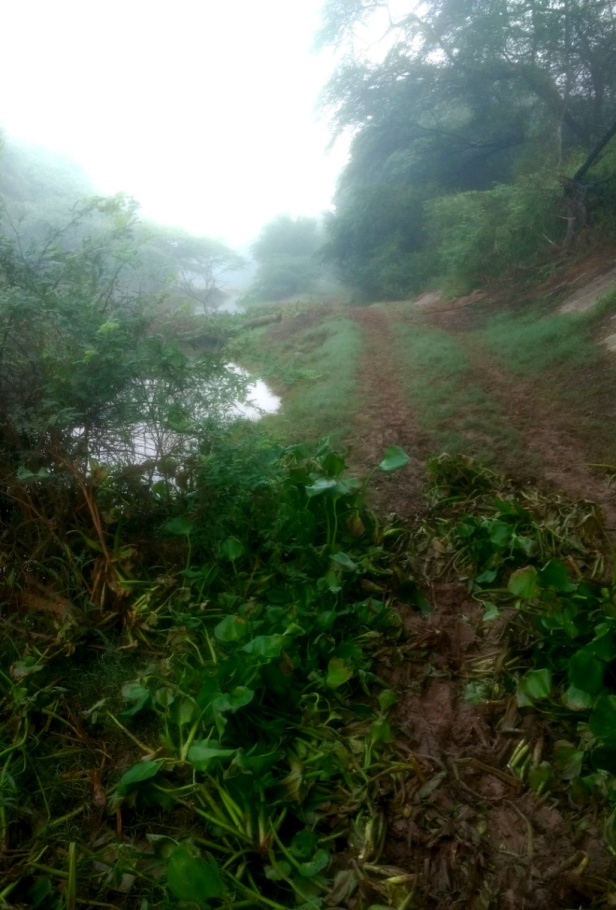